Are my opponents having fun?

By Scoffer - January 29, 2015
One of the big things for me about 40K is that it doesn't mater if I win or lose a game so long as me and my opponent are having fun.

That being said I have recently gone through and filled up the gallery section with random photos of my army and in doing so it does look like some of my opponents are simply not enjoying themselves.... 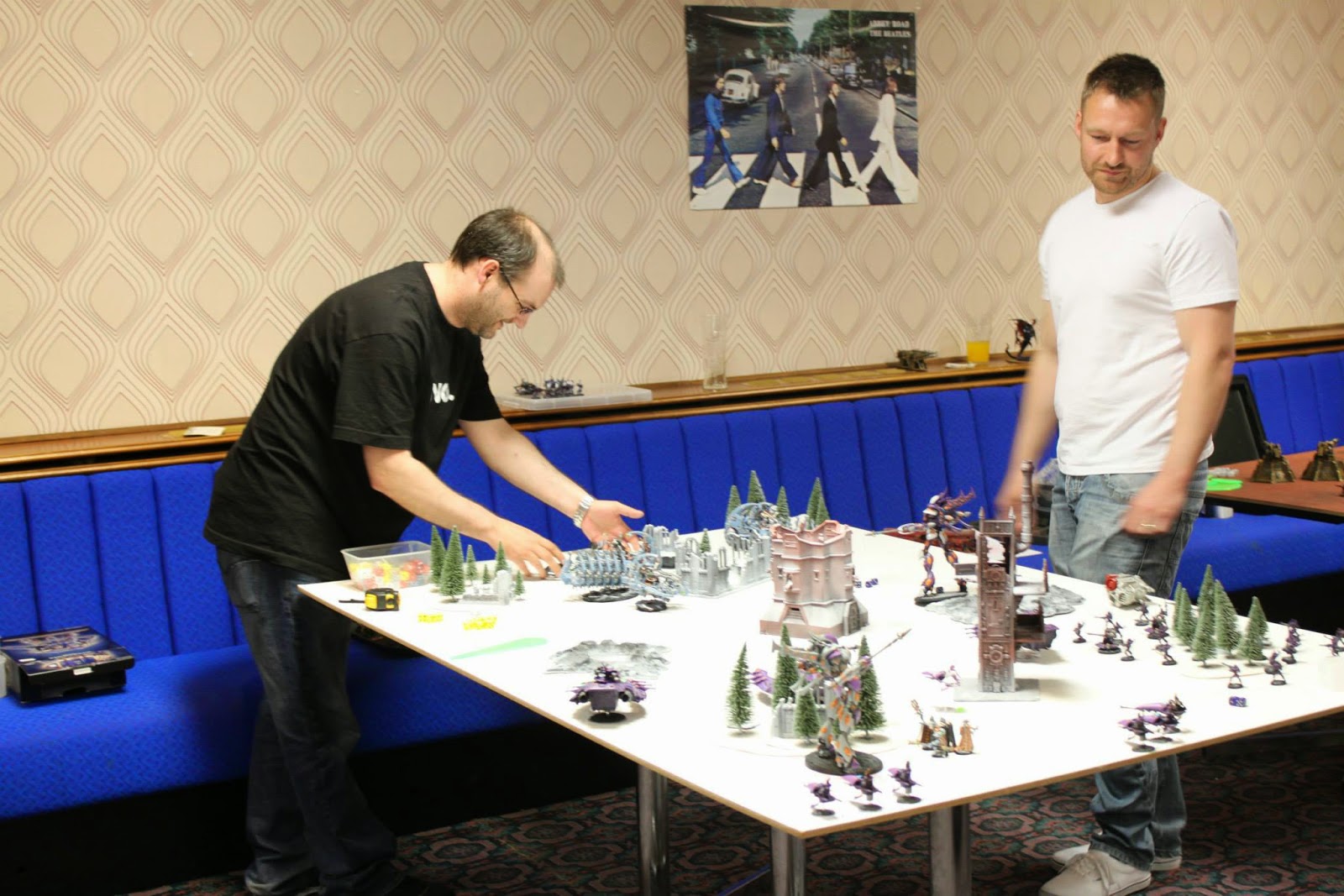 To be fair I think the majority of these were taken during deployment and its simply the look of "what am I going to do against this..." type of thing which isn't so bad really 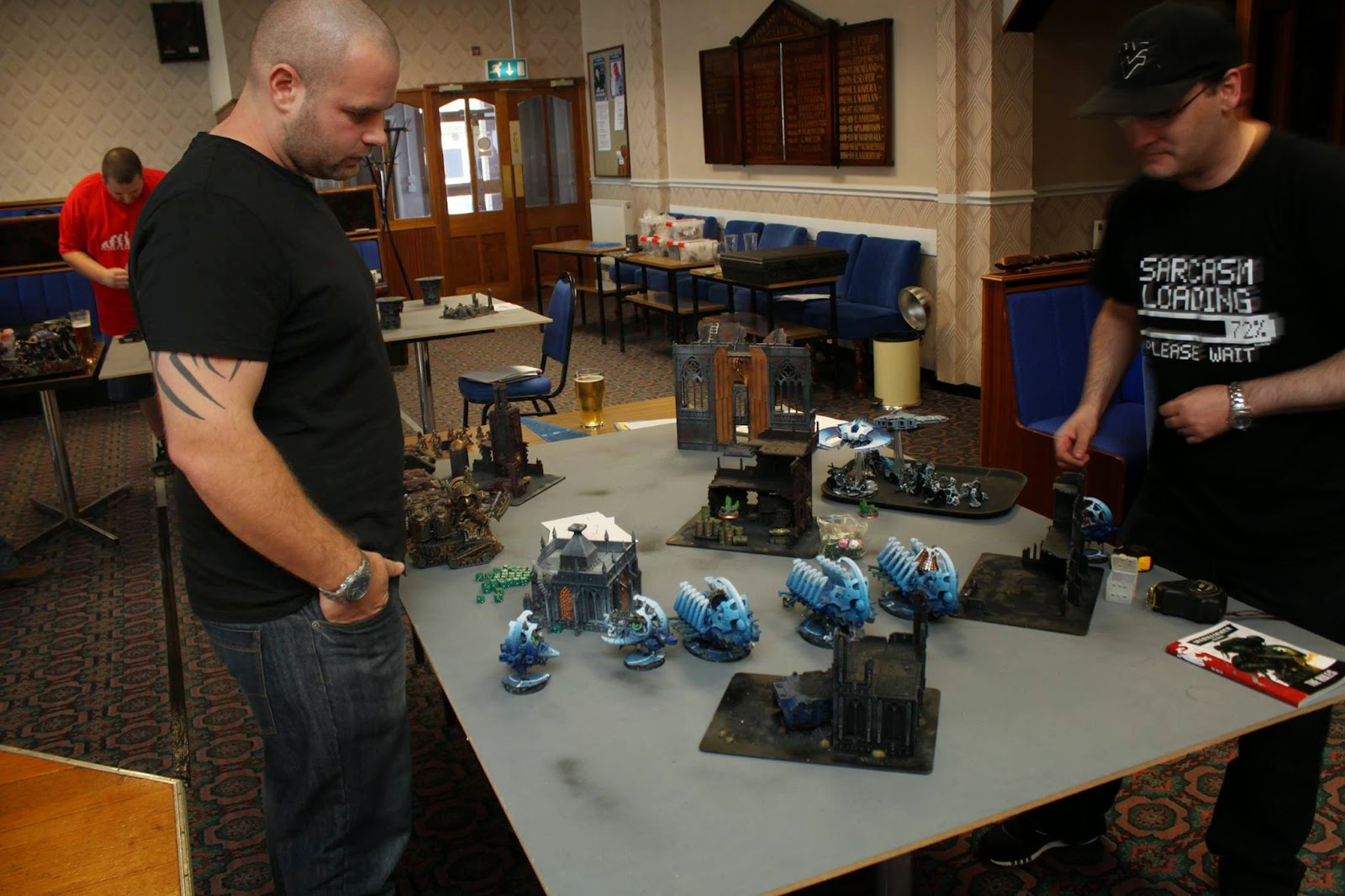 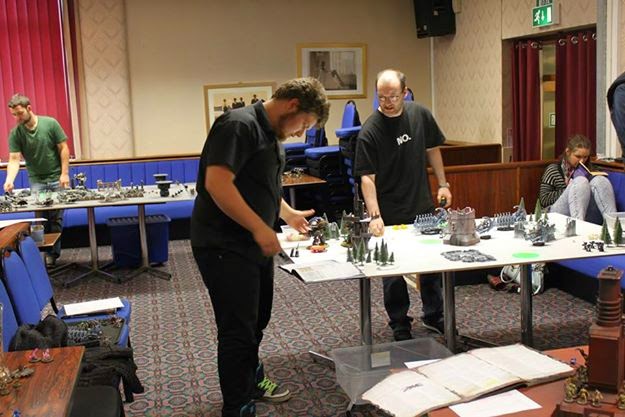 That last particular one is one of my favourites. My opponent looking through his codex and checking rules when my T-shirt could give him the answer he needs... 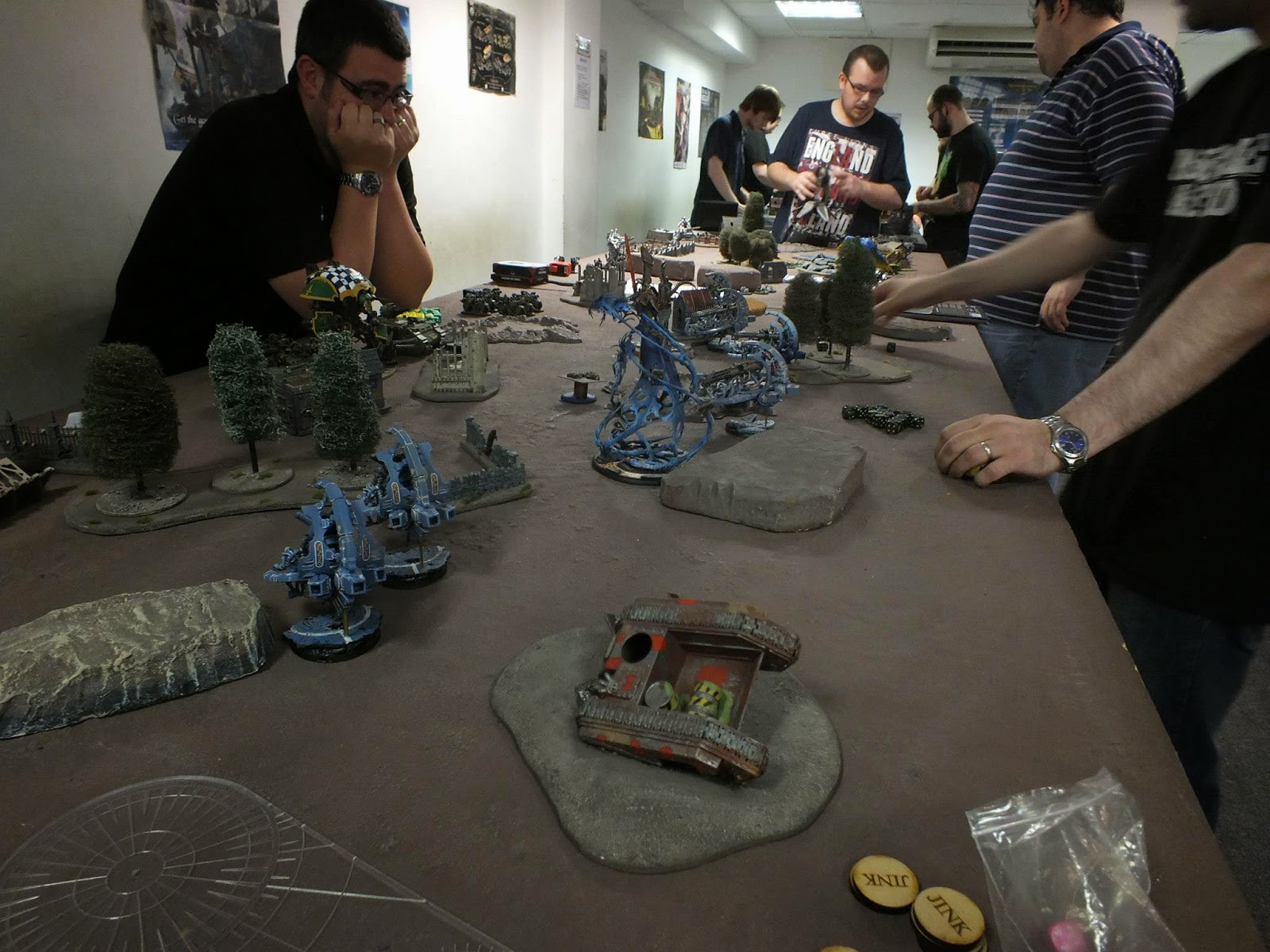 This one was at a local store tournament and one of the first times I had used the completely broken Transcendent C'tan. To the keen eye it does bear similarities to the Nagash models in that there fantasy malarky but that is simply coincidence. Besides, Ancient star gods look imposing on the field 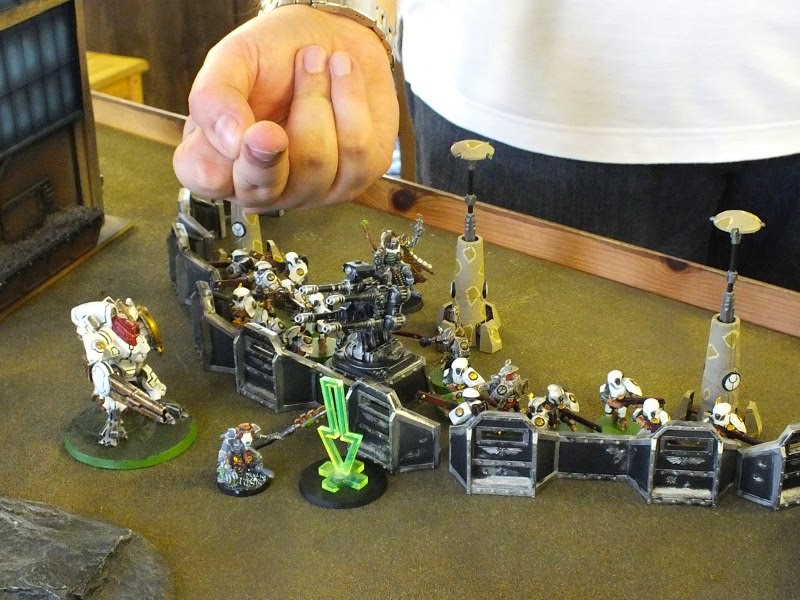 This was one particular Cryptek who simply refused to die. From what I can remember about this game he spent turn 3 onwards standing in front of the entire Tau gun line by himself, was killed every turn and finally contested the objective on turn 6 winning me the game. 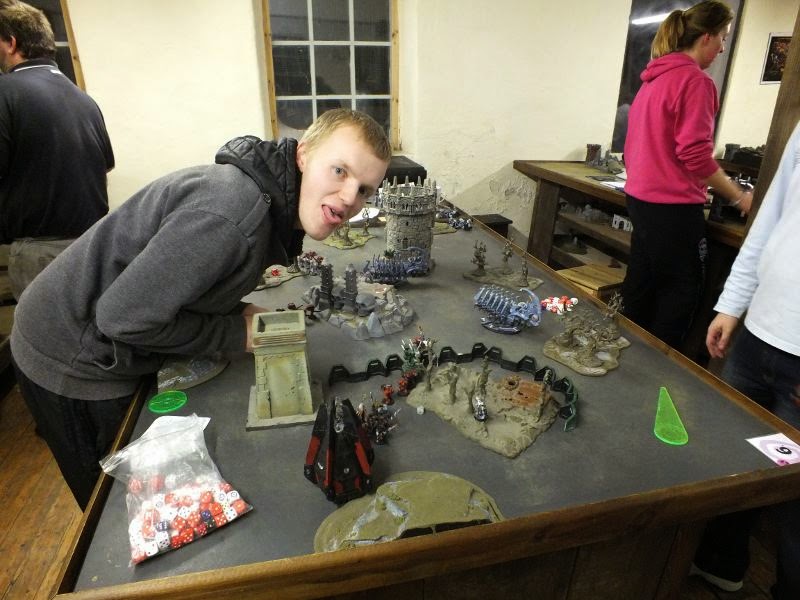 On the flip side of course, some people will have fun no matter what happens during the game.