How to do it Wrong

With the introduction of Formations and the Decurion detachment a Necron player now has multiple ways of building a viable force which we will go through as well as some common misconceptions that seem to be popping up all over the internet.

So first off, what is a detachment? Simply put its a collection of units that make up your army. Otherwise known as the force organisation chart this will detail what is a mandatory choice and what is optional. The rule book shows two examples of these one of which is the Combined Arms Detachment (or CAD) and the second is an Allied Detachment. The Necron codex also introduces a third detachment in the form of the Decurion. 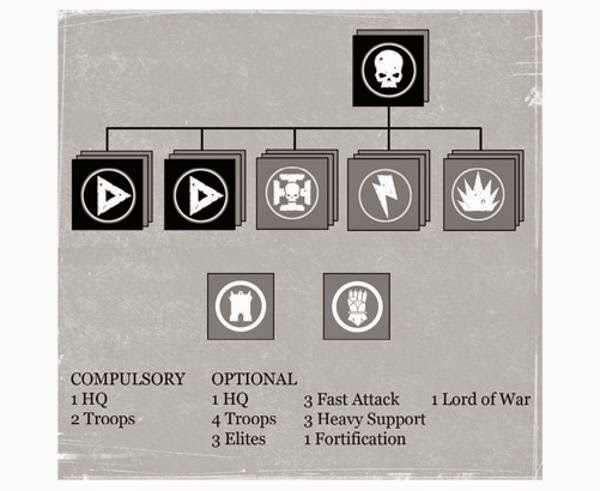 Your army can be made up of multiple detachments in pretty much any combination.

The chart on the right shows the standard approach to army building that most of us are familiar with. For this example I will be taking 1 Overlord, 2 Immortals in night scythes and 3 annihilation barges from this detachment.

For my second detachment I will be making use of the Decurion show on the left. This works in the same way as the CAD in that it has mandatory selections (Reclamation Legion 1+), a number of optional formations and specific rules given to everything taken as part of this detachment. This means that any units and formations that come as part of this detachment have the Ever-Living rule which will give +1 reanimation protocols and anything with the living metal rule will ignore the effects of crew stunned and crew shaken.

The trick here is that the formations themselves have limitations on what can actually be taken as well as additional rules for the units that make them up.

Going back to our example I will take 1 Overlord, 1 squad of immortals on foot, 2 squads of warriors in ghost arks and a single squad of 8 tomb blades all with the Shieldvanes as part of the mandatory element for the Reclamation Legion. Because the reclamation legion has no restrictions I can take the upgrades for any part of these such as the tomb blades and any dedicated transports such as Ghost Arks for the warrior squads. This comes with the added benefit of Enhanced Reanimation Protocols which means I can re-roll RP rolls of 1 for the overlord and any unit from this formation that are within 12" of him.

As the optional element I will also be taking the Canoptek Harvest formation. This is made up of 1 Spider, 1 unit of wraiths and 1 unit of Scarabs. Note that for this I cannot take 1-3 spiders in a squad as the heavy support unit suggests because the Formation I'm using limits the selection to 1. In contrast to this the wraith unit that is chosen can be 3-6 models with any upgrades and the scarabs can be taken as 3-9. The bonus for this formation means that each turn I can give reanimation protocols, Fleet or Shred to all units in this formation within 12" of the spider. Because they are also part of the Decurion they will receive +1 to the reanimation. Because I'm known as a bit of dick I will be taking 2 of these formations as part of the Decurion...

So far in our list we have the following units and special rules attached to them. The brackets indicate which formation they belong to and RP will be used for Reanimation Protocols because they are long words that I'm now sick of fully typing out:

To further complicate this I will also be using a third source in the form of the Destroyer Cult formation. This can be taken in its entirety either as part of the Decurion or by itself to form a third detachment. This formation is made up of 1 Destroyer Lord, 3 units of Destroyers and 0-1 units of heavy destroyers. The formation bonus for these is that they can all re-roll to wound and armour penetration rolls and if the Destroyer Lord is taken as the warlord he can re-roll his trait. Of course this would be stupid of me to take by itself as a separate detachment because it would not gain any benefit from the Decurion but this is to illustrate that you CAN take the formations by themselves without having the full Decurion detachment. If I wanted to I could take this formation with the CAD listed above and not take any of the Decurion detachment at all. 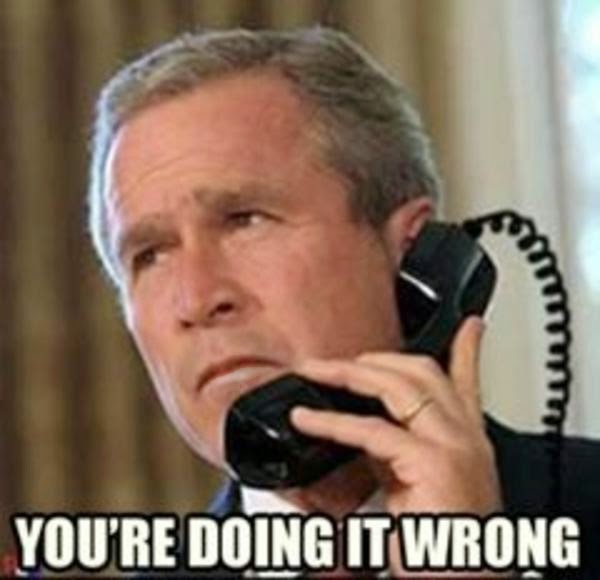 You're doing it wrong!

Now that we have cleared up the force organisation we will move onto some of the broken things that people on the internet are trying to do.

First up is a simple one with the mighty Flayed ones. Everyone seems to be impressed that they have now moved up to having 3 attacks base meaning they will get 4 on the charge. In actual fact under the war gear they have been given two flayer claws as well. Note that it says two meaning that it will also gain an extra attack for having an additional melee weapon meaning it will have 5 on the charge, not 4. 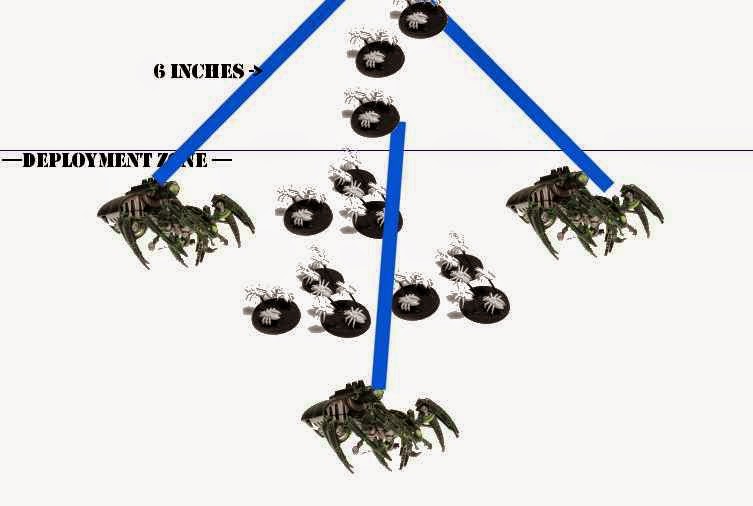 There is also much talk about the famous scarab farm being able to get off a first turn charge by spawning extra scarabs. While this is technically true its not as much as most people are making out simply because a lot of them have neglected the fact that the spawned base must be within 6" of the spider. I've seen a lot of people argue that as long as the scarab unit is within 6" you simply put the extra base in cohesion with it. While this is true you need the scarab unit to be within 6 AND the base must be placed within 6". Starting off from your deployment you could potentially get a further 6" deployment out of spawning from 3 spiders but that is the maximum. If your opponent does deploy right on the edge of his deployment zone its possible as you will start 18" away, have a 12" move and a potential 12" charge its still very unlikely. 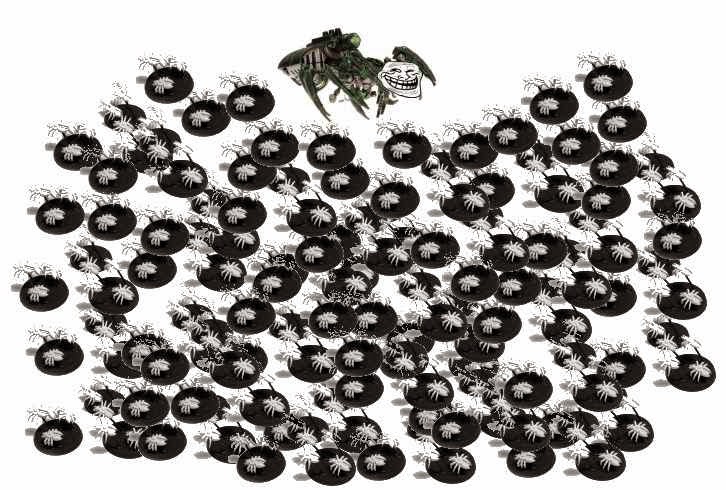 Finally a lot of people seem to have missed the fact that the warrior squads have gone up to a minimum of 10 models and the Ghost Ark still has a capacity of 10. This means that you cannot attach independent characters to those squads while they are inside the arks. On the flip side now that Night Scythes have moved to Fast Attack it is entirely possible to fit 5 wraiths, 5 destroyers or indeed 15 scarabs inside your flyer should the need arise....